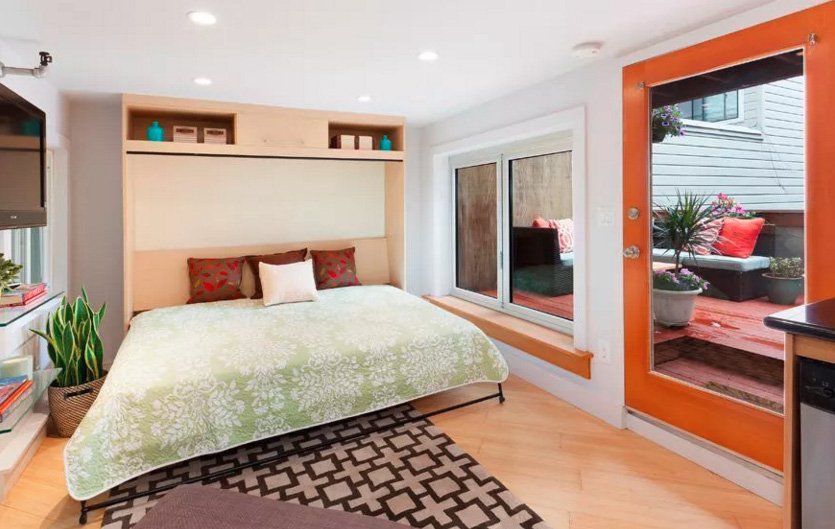 Small spaces are going for big prices in San Francisco. You know studios are usually about 400-500 square feet and that seems Lilliputian when you stand in one. Comfy, but closing in on you. However, a studio that measures a whopping 240 square-feet and is situated in a 1913 Russian Hill Edwardian was came on the market for a non-Lilliputian $379,000 to own in September this year. But, it’s a really nice studio with finely appointed tiny kitchen and bathroom and a just-right balcony.

Now, that’s a mighty price for what is a cute and charming space, but 240 square-feet is mighty cramped, and real estate onlookers and commentators were saying things like “This is ludicrous.”

However, fairy tales have happy, money-bag endings and this one did too in that a new buyer for the studio put down $400,000 and closed the deal on October 27th. Congratulations new owner and think of the McMansion you could have bought in Kansas for $400,000, but then you wouldn’t be in San Francisco on historic Russian Hill.