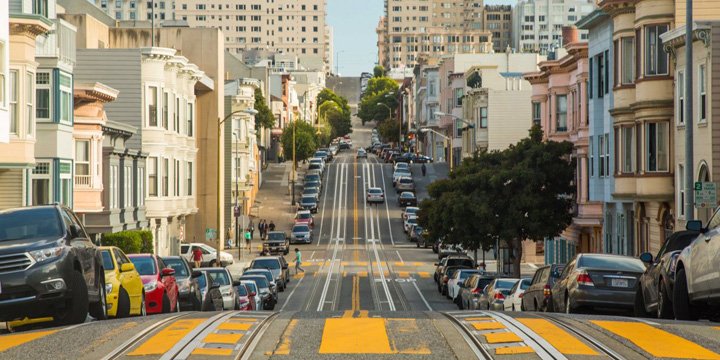 One of the telling, useful figures that the U.S. Census Bureau tracks is what percentage of income for city dwellers goes to month to month rent. It turns out that San Francisco is one of the lowest rent-to-income ratios in the country, which is counter intuitive as the rents here are about as high as cumulus clouds.

The percentage we dole out to rent out of our hard won incomes is 26 percent. That is well below the 30 percent that the Census Bureau terms as “rent-burdened.” And 29 out of 50 cities in the US are rent burdened, so we’re in a pretty good position.

The reason for this surprising low rent-to-income ratio is that the salaries in San Francisco are just as sky high as the rents. SF residents who work in tech, science and other comparable professions pull in on average $98,000 a year—and they make up a good deal of the renters in the city. While there are a lot of us who make less than that living in the city (and the rent is higher in percentage of income), the median still keeps us at the 26 percent figure. That figure was higher: in 2012 it was 29% and it has dropped each successive year.