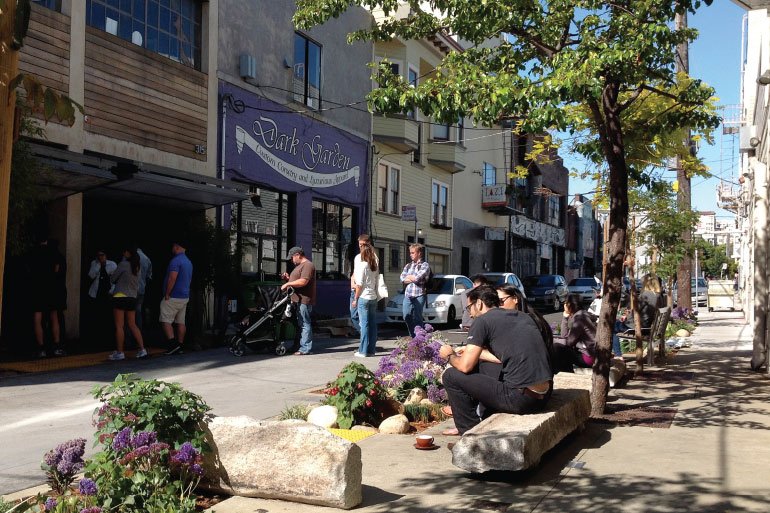 San Francisco is Eating Our Checks by How Much?

Seventeen percent. That’s how much the city, according the US Bureau of Statistics, is chewing up annual paycheck totals. The local SF median wage is $84,000 a year and when the cost of living in the city is plugged in that reduces down to about $70,000. This is from a Bureau of Statistics fun formula called Regional Price Parities or RPP which measures how much more painful it is economically to live in an expensive city. Like San Francisco. If the RPP is 100 it means the town costs the national median. San Francisco’s is 121.3, meaning our paychecks don’t go nearly as far as in most of the rest of the country.

Our paychecks here in SF are bigger which one would think would make San Franciscans more wealthy. But no, not necessarily true. People living in Seattle or Boston or Trenton are bringing home smaller paychecks but spend substantially less on living in those cities, and thus they could be more wealthy than we are—despite the fact we are incredibly wealthy culture-and-locale wise.

However, people are moving to San Francisco for good jobs and those vaunted higher paychecks at the rate of 9,000 to 12,000 a year. Waiting for them is the higher paycheck plus good benefits from companies. So that helps. Plus San Francisco ranks number 10 in the country in purchasing power or how far each dollar can go in buying stuff. So that offsets to an appreciable degree the RPP.