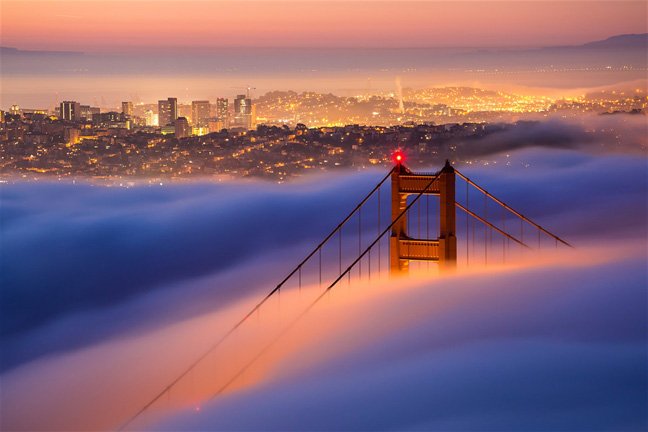 San Francisco May Have Own Public Bank – Supporting New Cannabiz

Starting on January 1st next year California is slated to start selling recreational marijuana, which means cannabis retail shops are coming to SF – just like Starbucks or CVS. The business is expected to take in $1 billion a year, and California politicians are locking up ways to make sure taxes are paid on all that profit, and looking at other ways cities can cash in on the bonanza.

Two San Francisco supervisors (Malia Cohen and Sandra Fewer) have recently proposed that the city should form its own public bank. A public bank is owned and operated by a public entity like a state or city. The only existing public bank in the U.S. at this time is the State Bank of North Dakota. But now, there could be a City Bank of San Francisco, if the two supervisor’s proposal goes through. And it would be the first in the country.

The intention is this: the cannabis business companies (and other industries) need to borrow serious money. So instead of private or commercial banks getting this lucrative business, have the SF public bank get this business and make a profit for the city. The next step is to for the City Attorney’s office to determine the legality of banking with the cannabis community.