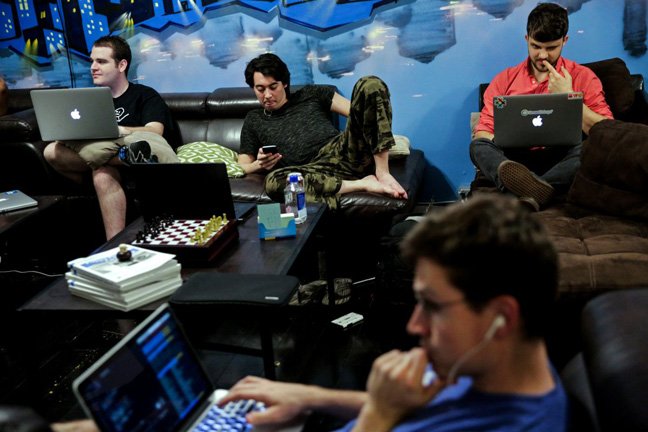 We’re just ending 2017, but a recent report studying 2016 may also bode not so well for us San Franciscans this year. SFcurbed.com did an examination of the ratio between new jobs created in 2016 as compared to new homes built in the same period.

The resulting ratio is shockingly low: 1 new home for every 10.4 new jobs. The article drew on stats from the SF Planning Department and a census report, determining that 27,048 new jobs were created in SF in 2016 and 2,600 new homes were built that year.

This also partly sheds light on why there’s a chronic housing inventory shortage in the city, which is monstrously driving up the cost of owning a home here.