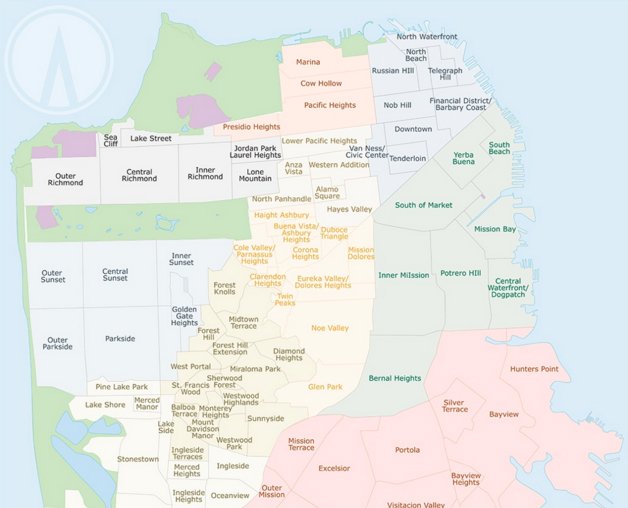 The tech wizardry of Paragon Real Estate Group has produced an updated online interactive map for San Francisco Median Home Sales Prices. The map is based on MLS sales reported from January 1, 2016, to September 15, 2016.

Another interactive map shows condo and house price medians across the Bay Area, a nice measuring tool to make comparisons against San Francisco.

Click here to view the updated map (and a map of the Bay Area as well) and other informative articles.