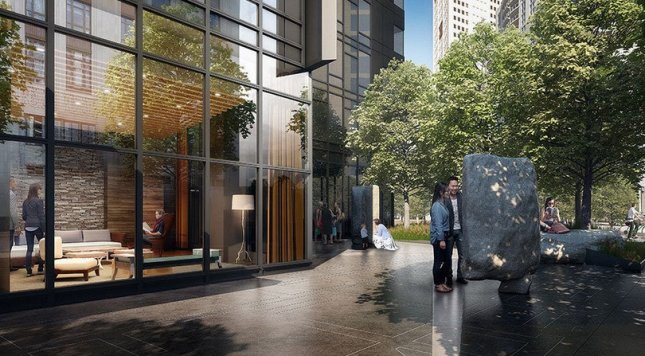 Last week we reported millennials are eating out five times as much as other generations. There’s now an emerging pattern that millennials in San Francisco are not that into owning cars. Case in point: at 10th and Market is the luxury apartment tower NEMA. It has plenty of alternative-to-cars transportation nearby. The tower opened in 2013 with 757 underground parking spaces—one for each unit. Today, some of NEMA’s parking spaces are empty while occupancy is full.

Lesson learned. NEMA’s developer Crescent Heights is building a housing project at South Van Ness (a block away from NEMA tower) with 984 units, and 518 parking spaces. The one to one ratio is out the door. Financially, they’re a disincentive. A single parking space costs from $20,000 up to $60,000 to build (more expensive if underground). Environmental activists and neighborhood residents are pushing for less parking—toward a better walkable life-style in the local area.