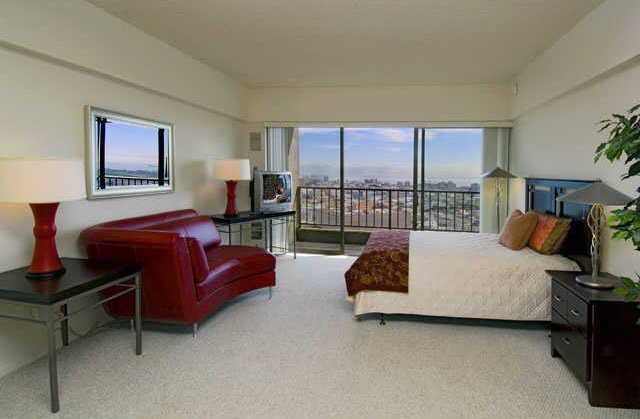 Axiometrics of Dallas and Real Answers out of Novato just released two independent reports affirming that SF rents peaked last year and are sliding gently down—for the first time since 2010. The studies compared year over year rents from July 2010 to July 2016. For apartments of all sizes in San Francisco, San Mateo and Marin counties the average rent was $3,287 a month in July 2016 compared to $3,309 in July, 2015. This is a decline of 0.1% whereas from July 2010 to July 2015 the rents were increasing by double digits.

The steepest drop was in the latter part of 2015. SF rents have increased in some niches in 2016 but not enough to offset the decline.

In San Francisco concessions to attract in new renters peaked in April when they were averaging 0.6% of monthly rent value. They went down to 0.2 in July. Most often these special incentives are being offered by new properties being leased for the first time. One observer commented that rents have flattened out over the past 30-60 days and concessions are offered to sweeten the deal rather than lowering the rent cost.

Another commentator said that apartment complex owners don’t want to lower the rents as they’d upgraded the property anticipating rent increases, or as the unit is rent controlled they want to avoid locking in a lower rent.