Earlier this month, the president of the San Francisco Board of Supervisors, London Breed, introduced what she called in a statement the highest affordable housing requirements in San Francisco history. Under that legislation, developments of 10 or more units on private property in the Divisadero and Fillmore corridors will be required to include at least 23 percent affordable units on-site. According to Breed, that is nearly double the current city standard of 12 percent. Alternatively, developers must build or fund 25 percent of the units off-site.

“We are in a housing crisis in San Francisco, and we must respond accordingly,” Breed said in the statement. “My legislation pushes the envelope like no one has before.”

Last year Breed wrote legislation that created Neighborhood Commercial Transit Districts along Divisadero and Fillmore, which allows for more housing units within a given building size. In turn, more affordable units are created as a percentage of the total units.

“I was excited to pass the NCT legislation because it meant more affordable housing units and cheaper market rate units without any height or bulk increases for buildings,” Breed said in her statement, “but I also wanted to increase the required percentage of affordable units. And that is where we ran into problems with Proposition C.”

Proposition C was a charter amendment passed in 2012; it limited the on-site affordable housing requirement to 12 percent of the units in the building if the affordable ones were built on-site. Under the proposition, that figure was 20 percent if built off-site.

“But we kept working,” Breed said in her statement, “and together we found a way to raise affordable housing requirements for Divisadero and Fillmore even under the strict terms of Prop C.” 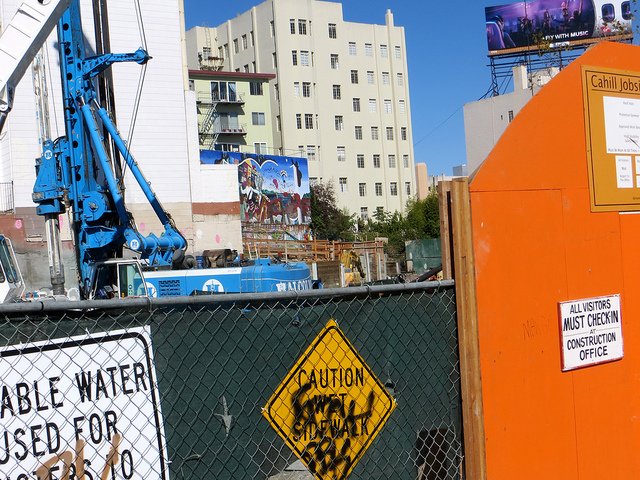