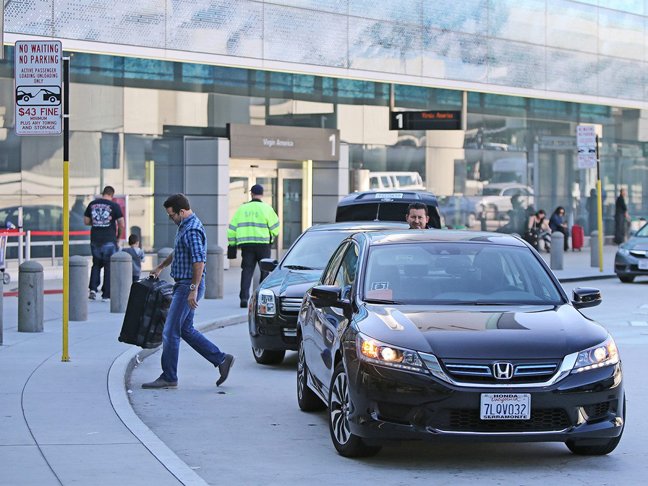 SF to SFO Gets Cheaper With Uber Express POOL

In November 2016 Uber logged a pretty stupendous number of pickups and drop offs at SFO: 469,914. That’s just in one month, and a lot of those were coming hither and thither from San Francisco. Of course the cost of those Uber rides depended on whether you were riding POOL or the higher normal Uber pickup cost.

A couple of weeks ago Uber announced its new fare, Uber Express POOL, to be rolled out in six U.S. cities, and already running in SF for trips to SFO. The cost will be a pretty cool $30 from SF to the airport, which is on par with flat rates that some taxi cab services charge. Uber spokesperson Ethan Stock said that pickups at the airport under Express POOL are coming soon.

You’re earning your keep (or lower fare) by walking to the pickup point—that walk saving Uber some money and thus the lower fare. Uber says you’ll have to walk a straight line and the walk could be about a block. That walk will save you $8 off the $38 for the UberX fare.