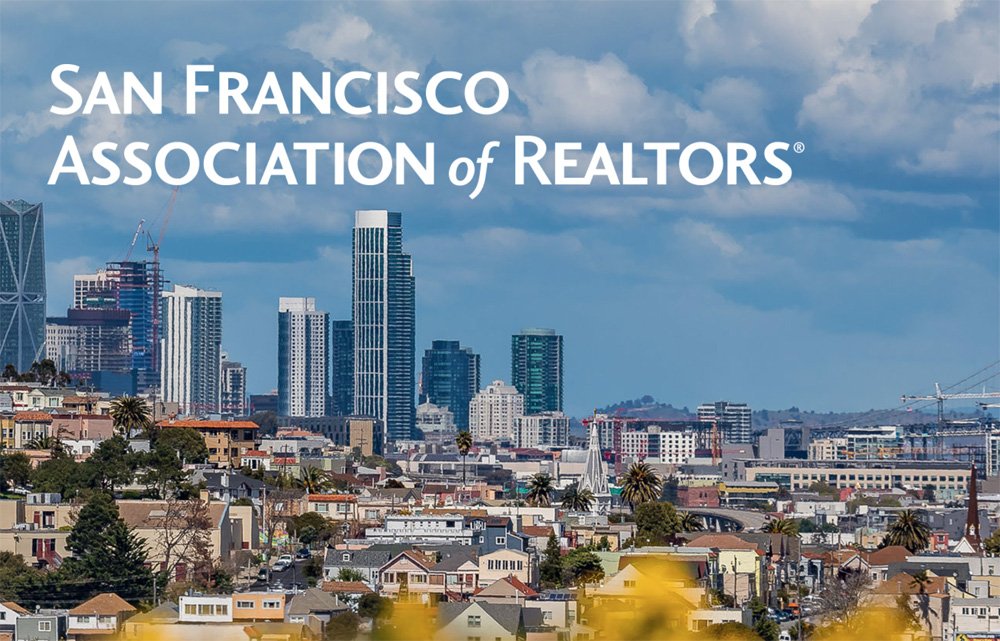 SFAR’s Homeownership Voting Guide For The Election On March 3, 2020

As part of the Consolidated Presidential Primary Election of March 3, 2020, San Francisco voters will have the opportunity to weigh in on local ballot measures, Superior Court Judges, and Democratic County Central Committee candidates.

Below are ballot measure recommendations and the slate the San Francisco Association of REALTORS® endorses on the basis of support for homeownership.

We encourage you to share this guide to all of your networks across San Francisco, even if you are not a registered voter in San Francisco. It is to our benefit in the real estate industry to have as many pro-homeownership elected officials and legislative measures in place as possible.

Additionally, the deadline to register to vote in San Francisco is tomorrow–Tuesday, February 18, 2020. Find out more information here.

Proposition A – City College Job Training, Repair and Earthquake Safety Measure: NEUTRAL
General obligation bond that would raise $845 million for City College to make capital improvements and repairs on buildings, including for seismic safety. The bond WOULD increase property taxes by $11 per $100,000 of assessed value.

Proposition B – San Francisco Earthquake Safety and Emergency Response Bond: YES
General obligation bond that would raise $628.5 million for improvements and construction to the emergency firefighting water system, fire and police stations, a firefighting training campus, the 911 call center, and disaster response facilities. The bond would NOT increase property taxes.

Proposition D – Storefront Vacancy Tax: NEUTRAL
Ballot measure that would tax property owners or small business leaseholders whose storefronts have been vacant for 6 months or more of the year (consecutive or nonconsecutive). The tax would begin in 2021, starting at $250 per linear foot and increasing to $1000 per linear foot by 2023. The tax applies to storefronts who are adjacent to a public right-of-way and are located within a Neighborhood Commercial or Neighborhood Commercial Transit District.

Superior Court judges are elected by voters of the county on a non-partisan ballot at a general election. The term of office for a trial judge in California is 6 years. Superior Court Judges preside over all civil, criminal, and small claims cases.

If you live in Assembly District 17 (Eastside of San Francisco), vote for all these 12 candidates:

If you live in Assembly District 19 (Westside of San Francisco), please vote for all these 10 candidates: