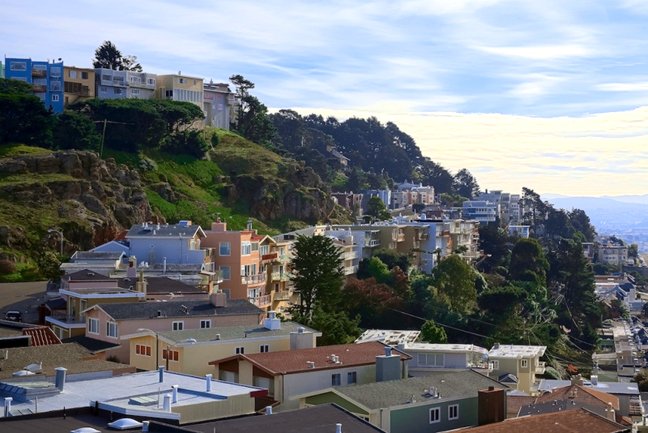 SF’s Golden Gate Heights 2nd Hottest Neighborhood in the US

According to the national real estate site Redfin the second hottest neighborhood in home sales in the entire country for the second half of 2017 will be the Golden Gate Heights area in our own San Francisco. The prediction of hotness is based on Redfin’s home value estimate calculator tool—and this measure did turn out correct for Redfin’s prediction that Oakland’s Bushrod neighborhood would be the hottest in the country in the first half of 2017.

Golden Gate Heights is a rolling hill, eclectic architecture enclave of the Inner Sunset district of SF—defined by Larsen Peak on the south end, and Grandview Park on the north edge. It boasts some colorful features, such as the artful mosaic stairway (mosaics laid into the face of the steps to make a coherent art piece). The homes are among the more affordable in the city, and many have inspiring views of the Golden Gate Bridge and the Marin Headlands. The walking distance to local shopping and dining is a bit more than other neighborhoods, but buyers are apparently good walkers.