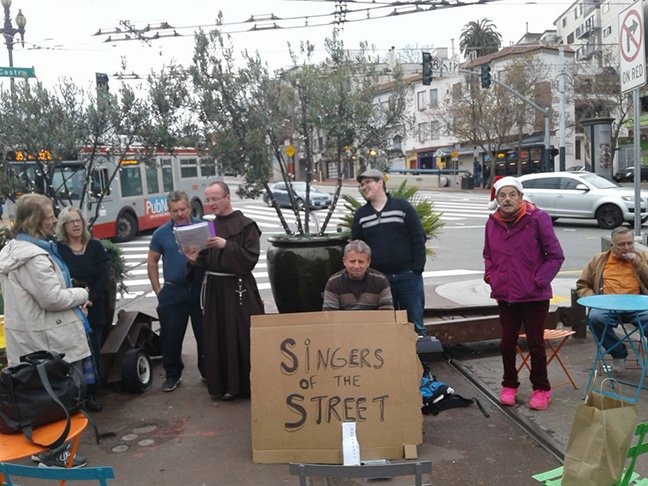 San Francisco’s City Election committee recently approved a ballot measure up for vote in November 2018 that will address the city’s homeless situation with a tax on the city’s largest companies. The proposal is found in Article 28, brought to the election committee by Our City, Our Homes, and is dubbed, “Homelessness Gross Receipts Tax Ordinance.”

Led by Our City, Our Homes, a coalition of nonprofits, homeless advocacy groups and community groups put together 28,761 signatures for the ballet measure. The plan will raise $300 million from a 0.5 percent gross receipts tax on businesses that bring in $50 million a year in revenue (about 1,000 businesses in the city). The $300 M would double the city’s yearly homeless budget.

Estimates are that the funding from the tax could house 4,000 homeless people, and pay for 1,000 more shelter beds over five years. It would also fund legal assistance, rent subsidies and mental health services.

So far, the SF Chamber of Commerce says it will mostly likely come out against the measure.