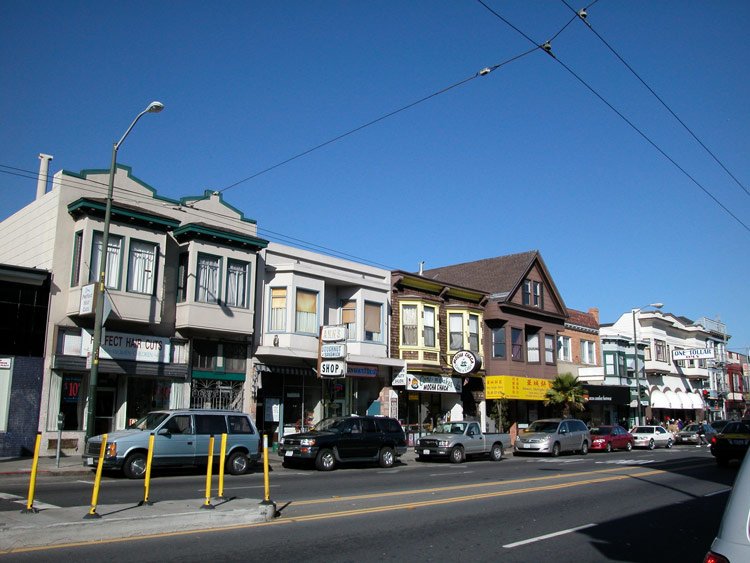 “Siberia of San Francisco” is the 2nd Hottest Neighborhood in SF

The “Siberia of San Francisco” (in case you didn’t know) is a literary nickname for the Excelsior area of SF, located in the city’s south east end. It’s north side is lined by Mission Street, but none of the Mission’s new development has spilled over into Excelsior. There isn’t even a Starbucks here. Because the locals fought it off. They like their Siberia just the way it is: charmingly old school. But some residents are looking for new shops and restaurants to invigorate the area.

Now, Excelsior is the second hottest real estate zone in the city, according to Redfin real estate site. Put a house on the market and within 19 days it has sold at 111% of the asking price. The median price for a home is $890,000, making it one of the most affordable neighborhoods in the city. Projections put the area into a million dollars per home soon. The area’s retail stores and commercial frontage are pretty quiet, and there are lots of pretty good murals, but the real finds here are the residential homes which make up most of Excelsior.