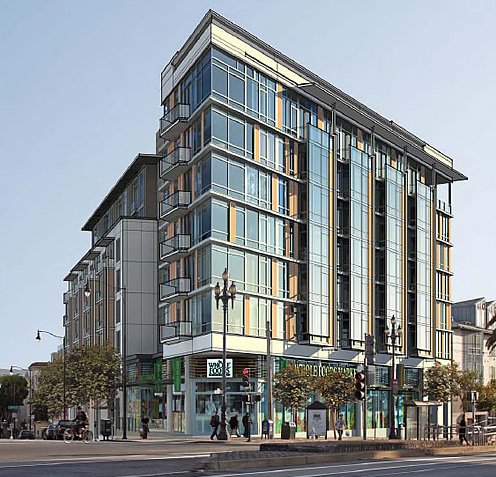 The Marina Times just put out an article depicting the gradual chilling of economic activity for the city and its impact on the SF real estate market. This cooling period has been predicted by a few observers for some time, and now the signs are in that a slow down is upon us. Condos are lingering on the sales market for longer periods of time, and condo rentals are seeing knockdowns in prices so they can be moved. One indicator that’s demonstrates this current slowing is the combined house-condo median sale figures. The spring 2016 median was $1.28 million, 5% better than from spring 2015. But the spring 2014 median was 23% greater than the previous year.

A quote from the article states: “Since 2012, the spring selling season has been the most dynamic period of median home price appreciation,” said Paragon Real Estate Group. “In spring 2016, after years of major increases, year-over-year house and condo price appreciation basically plateaued.”

The MT article attributed some of the slowdown to the tech industry’s cutting back on its spending activities over the past year. And there are plenty of city blocks (including Market near Castro where they are building angled wedges on corners) sporting new condos that are ballooning up the inventory.