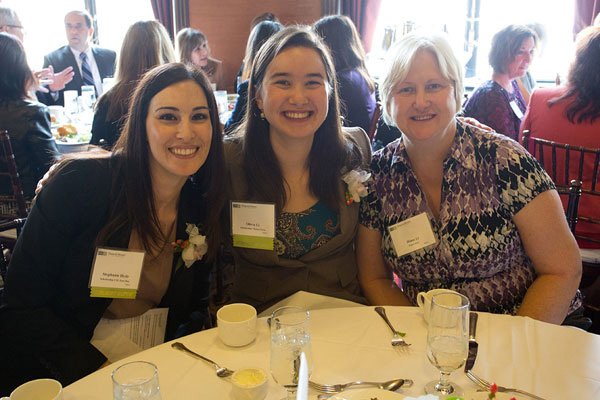 The wage gap between men and women has been for decades and continues to be an important issue in the overall discussion, activism and status of equality. The negative economic impact of lower wages for women has been deeply studied. Now a report from RENTCafé (an apartment listing site) is stating that the lower wages for women in SF keep many of them out of the housing market—especially with rising housing costs over the past few years.

The gap between pay for men and women in SF is 35 percent (men making 35% more), which matches the national status of women trailing men in earnings by 35% in the country’s 50 largest cities. This translates into a pretty tough situation for single women who want to live independently in cities—including San Francisco.

RENTCafé’s Balazs Szekely commented to the Business Times: “Affordability is pretty much an issue for all middle-income earners in SF, but the situation becomes more dire for one particular segment of the population: people who seek to live independently.” He went on to point out that the upwelling of inventory in the rent market in SF has cooled down monthly rents, but the city is still the US’s second most expensive market with rents going over $3,300 a month.

The obvious question: how do single women who want to live independently afford that kind of rent with their wages. Many can’t, and those that do are using up to 92% of their earnings on a median female income of $37,702.