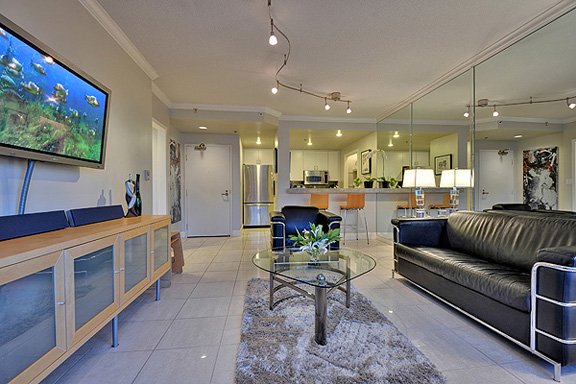 The rate of rent growth in San Francisco has been dropping pretty significantly since 2015. And that is a puzzle, considering the super expensive buying environment in SF. Over the past three years the rent growth in the city was lower or equal to the national average. SF ranks #9 in the top 25 most populous cities in the U.S. with a year-over-year rent growth currently at 1.5%. Back in 2015 we were #1 among the top 25 cities for the growth of rental units.

What’s happened? According to Apartment List research it looks like rising new rental inventory in the city is partly contributing to this trend. Too many rentals chasing too few renters. Building out multi family rental housing has dramatically increased over the past few years with current spending pegged at $61 billion, which is four times what was spent on building new rental units in 2010. And, that red hot buying market in San Francisco is also driven by individuals, couples and families shifting to buying a home, rather than renting one. The home ownership rate has been increasing for the first time since the housing bubble burst in 2007. And the San Francisco population is declining—each year going down since year 2000.

Please click on these two links to see the full reports: