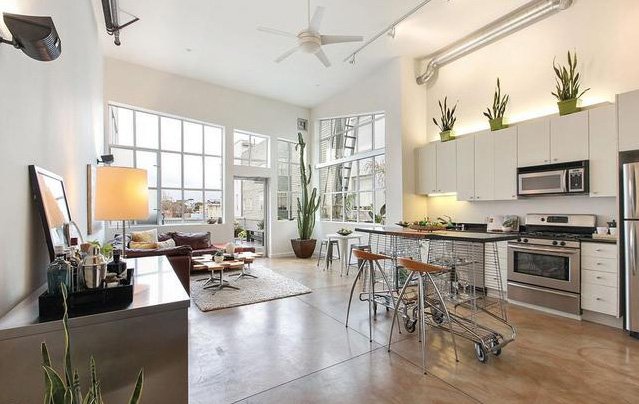 On the other hand, sales of pricey homes (more than a million dollars) slightly climbed in 2016 by 1.5 percent with 19,277 homes or condos selling. Sales for anything less than a million bucks have declined year over year over the past few years.