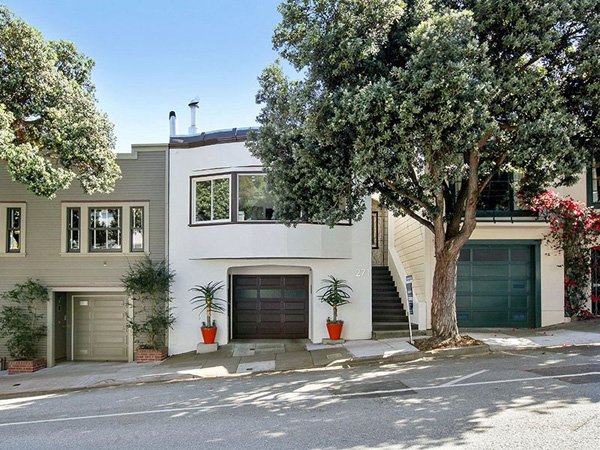 Easy to predict this: the cost of buying a home in the Bay area went up a staggering 12% in January compared to last year’s January prices. So, if you bought a home in SF for $1 mil last year in January, that same home would cost you $1,120,000 now. So, why? Because of the lack of homes or condos to buy in the city or the rest of the Bay Area. Inventory is at a 3-year low. Too few houses available with a lot of money chasing those few dictates much higher prices.

Reports from Zillow state that inventory in the Bay Area has dropped 27% over the past year. Homes and condos under $2 million are particularly hard hit, with those around $1 million being the least in supply, while homes or condos between $2 million and $3 million went up in inventory.