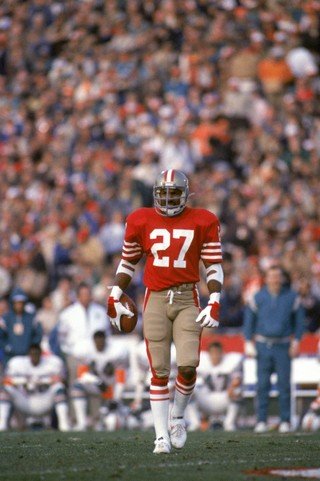 Super Bowl 50 is scheduled for February 7, 2016 at the Levi’s Stadium in Santa Clara, California. This is the home stadium to the San Francisco 49ers. Only to add to the area’s excitement for hosting the game, this is the first Super Bowl to be held in the Bay Area since 1985. Still several months away from the game, the area already has limited hotel availability. The NFL has already booked thousands of rooms for players and people associated with the league. This leaves the estimated one million or more spectators with limited hotel options. This is a benefit for people planning to rent their homes out for the weekend. Many online temporary rental sources are reporting an increase in traffic.

As expected, Santa Clara is already seeing an increase in the area’s rental market. Searches on Airbnb as well as the number of rental listings have skyrocketed for the Super Bowl weekend. Although thousands of listings have already popped up for the weekend, more and more residents are seeing this lucrative opportunity and are quickly preparing their homes to be listed as rentals. In comparison to 2014, there has been an average of six times more listings added each week according to tipping.com. The typical price to rent during the Super Bowl is approximately three times higher than the normal rate. The Super Bowl is still five months away and prices are already high and are expected to increase as the Super Bowl moves closer.

Tripping.com released data surrounding the Bay Area vacation rental market leading up to Super Bowl 50. Even being five months away, prices for places to stay in the area are already sky high, and with +1 Million people expected to attend, it’s only going to get higher. Vacation Rental Prices Are Up: The average price for an available, Bay Area listing from 2/5/16 – 2/9/16 is $516; the same listing on a different weekend is $297 – a 73% increase in price for the Super Bowl weekend. Even Higher 2016 Rates To Come: Santa Clara, CA has seen a 206% increase from 2015, however, this is an early estimation since not all property owners have updated their rates for 2016.

Many people are planning on renting out their homes and leaving for a vacation during the Super Bowl madness. There are also some individuals who are also planning on renting out rooms in their homes for less than the people renting entire homes. With Santa Clara being located in the beautiful Bay Area and being just a short drive from San Francisco as well as other cities, there are numerous opportunities for people throughout the Bay Area to profit from this sporting event.