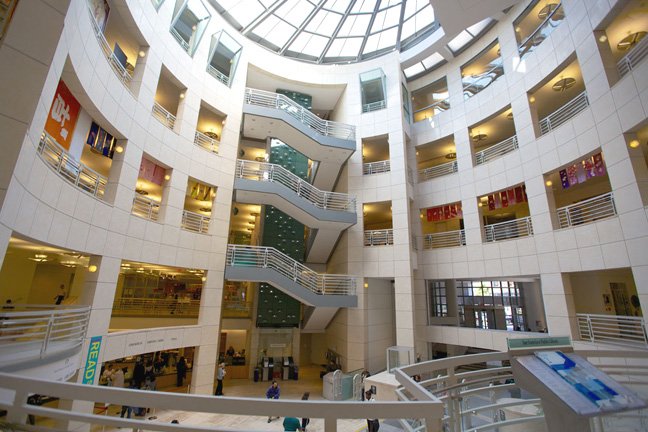 The folks at the San Francisco Public Library are getting serious when it comes to fines for books borrowed way beyond their due date. They’ve hired an outside gun, a bill collector for hire to track down and bring in borrowers who owe $100 or more in fines. And, guess what: there are 13,000 people crowding on that wanted poster.

No wonder a bill collector’s been brought into the fort. The San Francisco Examiner noted, “In the first-ever partnership, the library is paying the Office of Treasurer and Tax Collector’s Bureau of Delinquent Revenue $72,714 to collect on debts — some of which are 25 years old — in what’s being called the Collections Initiative Pilot.”

Library administrators explained that while the rather large amount of $100+ is owed by only 2 percent of the overdue book borrowers, these people make up over half of the overall total of fines owed.

The SFPL, in keeping with its municipal and helpful nature, offered an amnesty period earlier in 2017 so late borrowers could bring in books and get some love. But now the institution is ready to track down the perps and the money owed. They did say the process will not impact the patrons’ credit score.