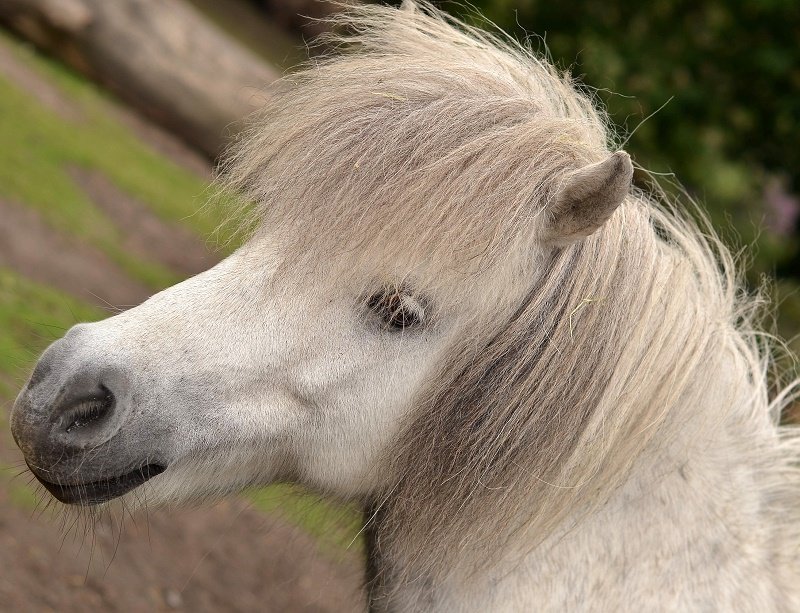 1. I was born and raised 35 miles south of San Francisco in Portola Valley. My father was an attorney, but I got my real estate DNA from my mother who bought and renovated investment properties in Palo Alto when she wasn’t shuttling us to ballet lessons or soccer practice.

2. I majored in French and English literature at Bennington College in Vermont and studied in Paris for a year. I speak reasonably fluent French, which is of almost no use for marketing real estate, but does make me seem more interesting and sophisticated to those who care about such things.

3. I got my real estate license in 1986 started selling real estate with a small firm that specialized in residential income property in the Haight Ashbury and Western Addition. My first office was on Haight Street in a store front that now sells alternative clothing. A head shop is next door.

4. I sing jazz standards, mostly just in the shower and alone in elevators, but did a well-received set at Martuni’s with Dorian Sarris at piano many years ago. Someday it will happen again.

5. My first home purchase was a set of flats on Grove Street in what is now known as the NOPA neighborhood. I ultimately converted the building to condos and spun each off into real estate investments in San Francisco and beyond.

7. My real estate career includes a stint with one of the country’s first “clicks and bricks” internet real estate companies in the last 90s. Our office was in the nascent South Beach neighborhood with its profusion of (at the time) brand new condos and lofts.

8. I try to live car-free and commute by bike and car-share whenever possible. My original intention was to reduce my carbon footprint. Current traffic patterns now also make it more efficient and convenient.

9. I have been with Paragon Real Estate Group since 2005. I chose Paragon because the agents here are smart, professional, creative, collaborative and very, very fun to be around.

10. I am passionate about affordable housing, a trait I probably got from my father, Guy Blase, who played a vital role in the establishment of the Opportunity Center, Palo Alto’s first housing center for the formerly homeless.