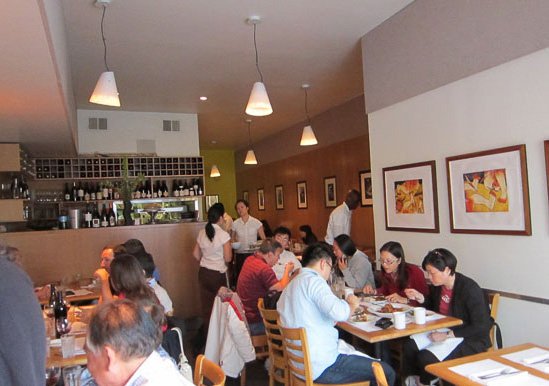 The Hot Restaurants in SF According to Yelp

The world according to Yelp in 2018 includes the 25 most favored, prized restaurants in San Francisco and the greater Bay Area as defined by customer diner Yelp reviews. The list was compiled as a joint exercise by The Business Times and Yelp, with Yelp tallying the list from a computation including number of reviews and star ratings applied to them.

An interesting take away from the study is that SF carried most of the most favored restaurants, but some very high ranked establishments were out in Lafayette or up in San Anselmo in Marin (which came in number 2 on the list). The restaurants are not part of a large chain, and are fairly expensive, a meal costing more than $31 a person.