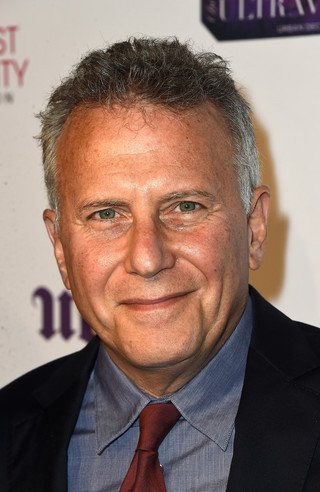 If you’ve watched any amount of television and movies over the last few decades, then you’re almost certainly no stranger to the stylings of Paul Reiser. This comedic icon’s film achievements include Whiplash, 6 Miranda Drive and the upcoming movie Concussion as well as the critically acclaimed NBC series Mad About You, which he co-created and in which he starred. Other credits include the FX series Married, the Steven Soderbergh-directed HBO movie Behind the Candelabra, and the highly acclaimed Sundance Film Festival Award winner Life After Beth.

Born in 1957, the New York native is ranked 77th on Comedy Central’s 2004 list of the 100 Greatest Stand-Ups of All Time. He attended the East Side Hebrew Institute and graduated from Stuyvesant High School, earning a bachelor’s degree in piano and composition from Binghamton University in New York State. He cut his teeth as a stand-up comedian and then had a breakout role in 1982’s Diner, a film directed by Barry Levinson. This was followed by Reiser’s role as a detective in Beverly Hills Cop and then in its sequel, Beverly Hills Cop II. He also starred in James Cameron’s Alien’s, The Marrying Man and Bye Bye Love.

Reiser will appear at Cobb’s Comedy Club on Saturday, May 30 beginning at 7:30 p.m. Tickets are $27.50 apiece. Cobb’s is located at 915 Columbus Avenue in San Francisco. All shows are 18 and over with valid photo identification and there is a two-drink minimum per person. Camera and video/audio recording devices are not allowed.