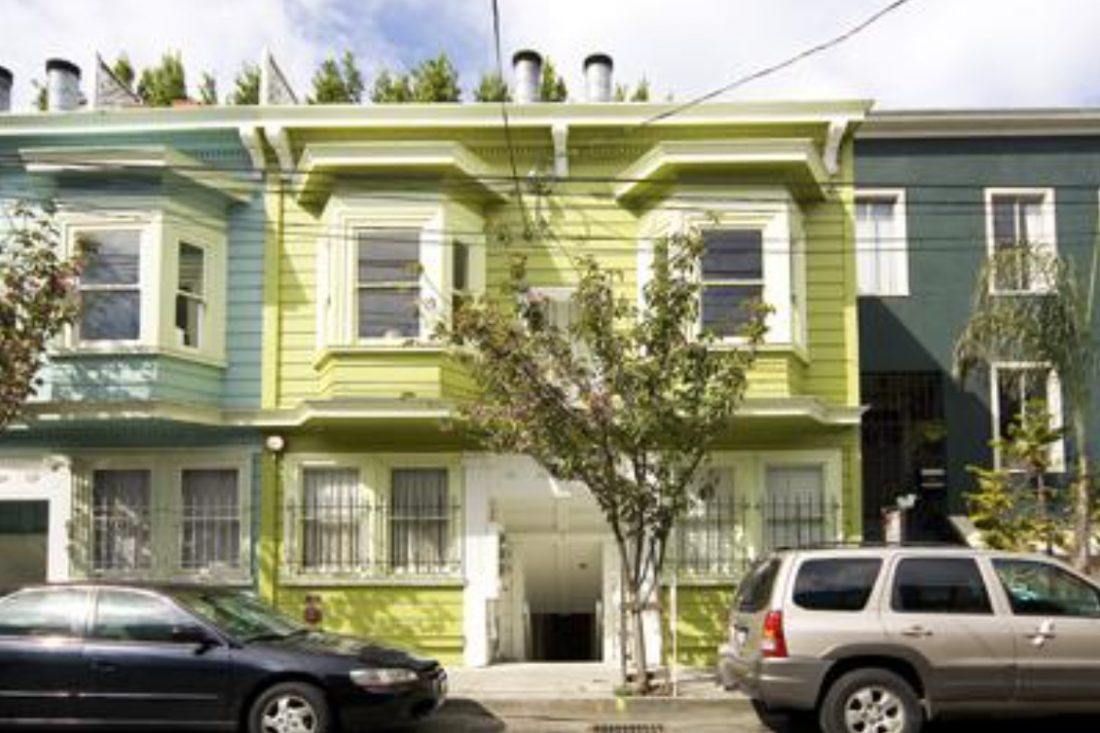 Here are some before and after pictures. Personally, I think the lime green back in 2006 was way more fun than the new gray. Don’t you agree? 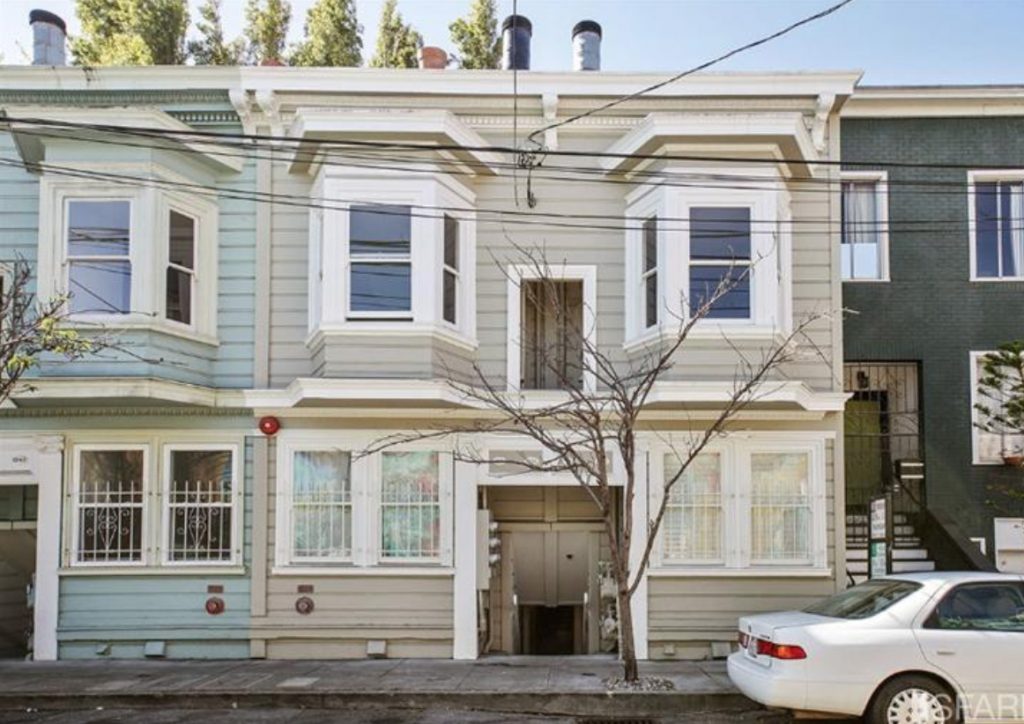 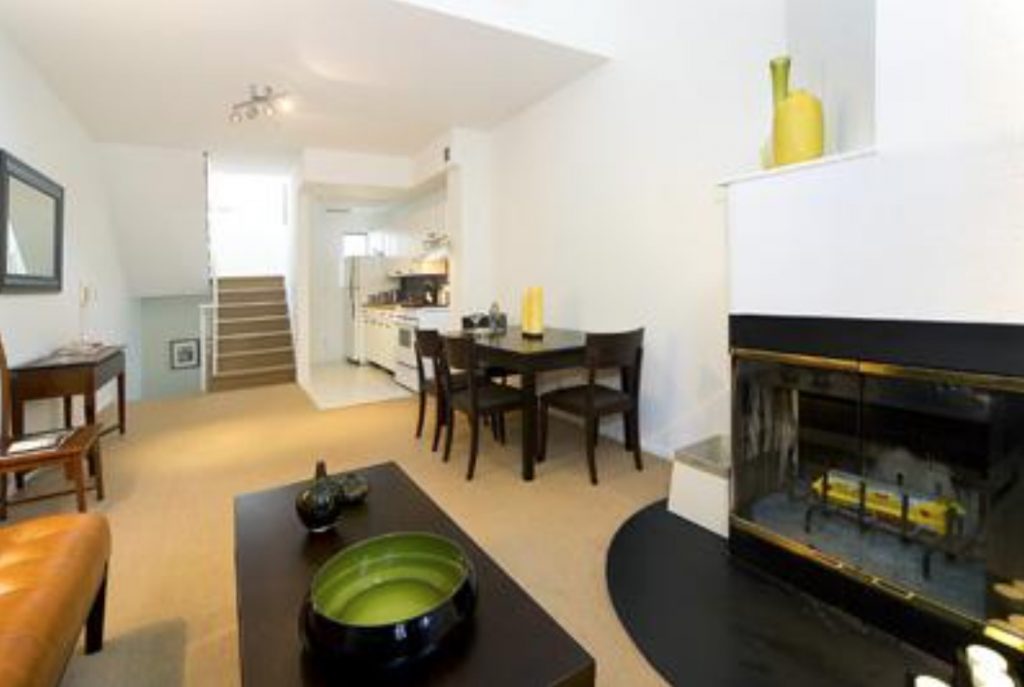 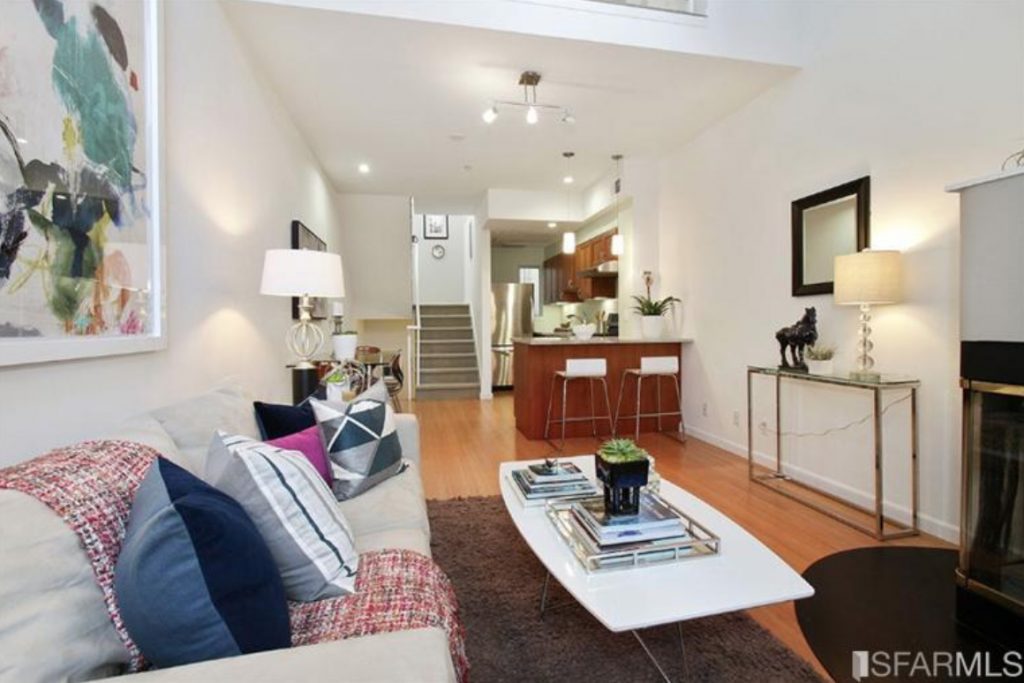