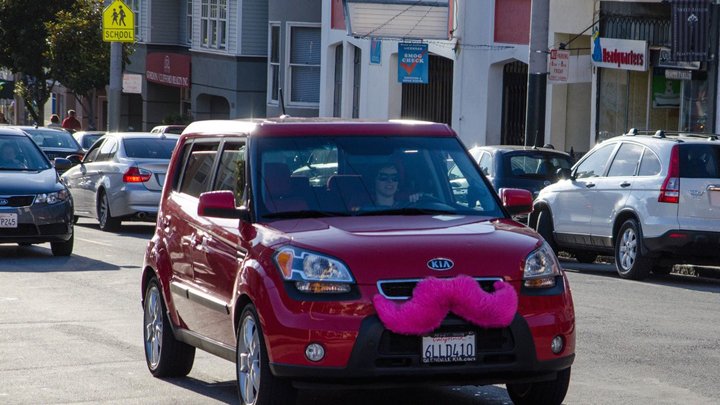 Uber & Lyft Ride-Hailers Get Most SF Tickets For Traffic Congestion

While Uber and Lyft can be convenient and affordable, they are by far the biggest culprits in traffic-congestion-related tickets in San Francisco. The San Francisco Examiner just reported that from April 1 to June of this year, the two ride-hailing companies received 2/3rds of tickets issued by the SF Police Department for congestion infractions.

According to the story, the SFPD presented its findings to the Board of Supervisors this past Monday.

The Examiner stated, “Of drivers found illegally driving in transit-only lanes, 1,144 out of 1,715 were ride-hail drivers. Additionally, 183 out of 239 tickets issued for drivers obstructing a lane of traffic, or a bike lane, were issued to Uber and Lyft drivers. Ride-hail drivers also were cited more than other drivers for making U-Turns in a business district, 42 times out of a total 57.

SF Supervisor Aaron Peskin commented that the numbers are high enough that the city is considering suing the two companies.