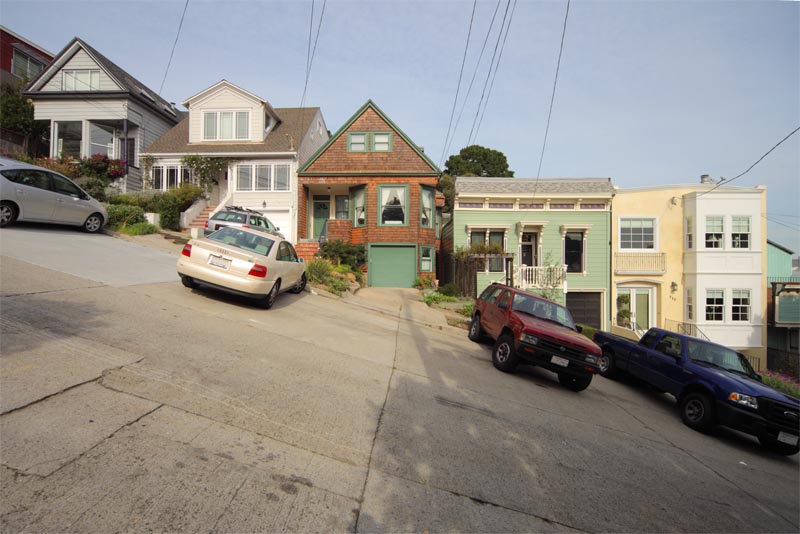 Ugh. Roads in Our Fair City Are Worst in the Country

Well, for San Francisco and Oakland cities combined in a study done by the Washington D.C. based transit research group TRIP, we are the ultimate bottom strata of road conditions in the U.S. Even down in La La Land the roads (and we know how bad LA’s roads are) are superior to ours. Of course, we all have first hand, existential knowledge of our own pocky-surfaced, jolty roads—and now we have proof that we are indeed the worst in the entire country. Oh, and LA is second worst, if that’s any consolation.

Roads are a science and science has its mathematical standards and for roads there is an International Roughness Index that is a math formula developed in 1981 down in Brazil to measure vibrations on a single wheel. So, armed with IRI the TRIP group determined that 74% of roads in SF and Oakland are in unacceptably poor condition in 2015. This year its 71% of our roads in terrible condition. So, some improvement.

Fifteen percent of our city’s roads got a “mediocre” grade, and a whopping 8 percent received a “good” grade. So, if you can stay on the 8 percenters you’ll be traveling relatively smoothly in the city.