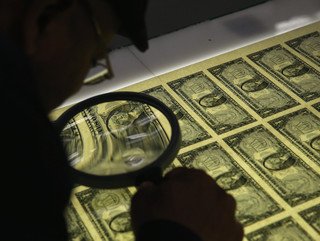 What’s behind the recent rate increase?

The end of April saw an increase in mortgage rates. According to loan officer Greg Rosenstein of San Francisco-based HomeStreet Bank, there are a number of factors behind this, including anticipation of the Fed statement removing the last reference to a specific date regarding a federal funds rate hike, an improved outlook for European economic growth and reduced concerns about the Greek economy.

The Fed statement, released April 29, was hardly surprising. In the future, the Fed plans to decide at each meeting whether to raise rates based on the performance of the economy.

Meanwhile, pending home sales in March increased for the third straight month to their highest level since June 2013, with pending sales 11 percent higher than a year ago. According to Greg, this indicates continued improvement in future housing market activity.

So what’s coming up in the future? The next major release is the Employment Report, which comes out on May 8. If you have any questions for Greg, give him a call at (415) 501-0094 or email him at greg.rosenstein@homestreet.com. And as always, if you have questions or concerns about your piece of the real estate puzzle, please feel free to get in touch!