What’s up with the overbidding thing?

One indication of the heat of the market is the extent to which sales prices are bid up over asking prices. As a general rule, the market becomes less competitive in November as it heads into the winter holidays. Still, an average sales price 6 percent over asking price would be considered crazy-hot in any market outside of the Bay Area. 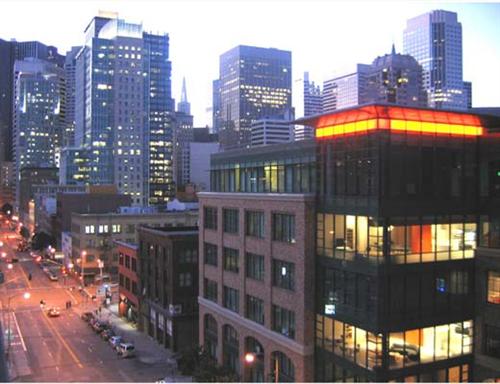 Often the buyers I work with don’t believe these kinds of statistics until they themselves enter the bidding war. Recently I tendered an offer on a Castro Village condo for a buyer who insisted on coming in at $975,000 which was a seemingly reasonable (at least to him) 2 percent below the home’s list price of $999,000.

I told him I thought it would be too low, but we wrote it up anyway. The house received five offers and, from what I understand, is in escrow for just over $1,300,000. So much for seemingly reasonable.